A significant battle took place on Kilthomas Hill, about 2 miles from Ballyduff, during the rebellion of 1798. A memorial stone was unveiled in 1998 to commemorate the uprising by the United Irishmen against British rule. It’s reported that over one hundred people were massacred during the battle.

Some of those killed are reputed to have been buried at The Bullring Cross a couple of miles away on the road to Carnew. Burial mounds are still visible here and other interments are reported to have taken place following uprisings and massacres at other times in Wexford’s turbulent past. 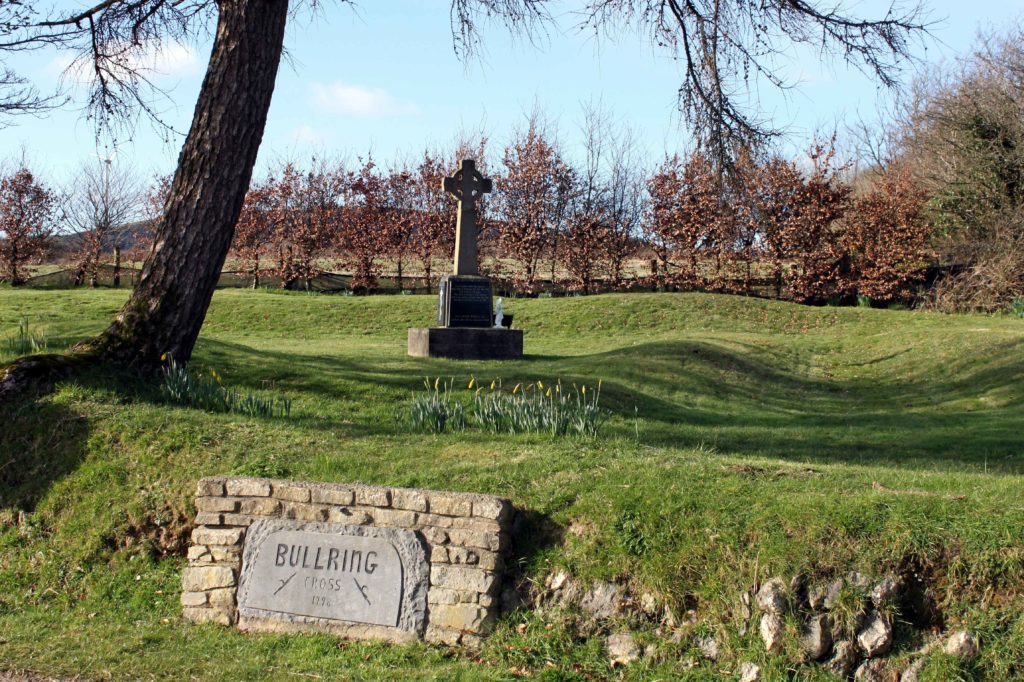 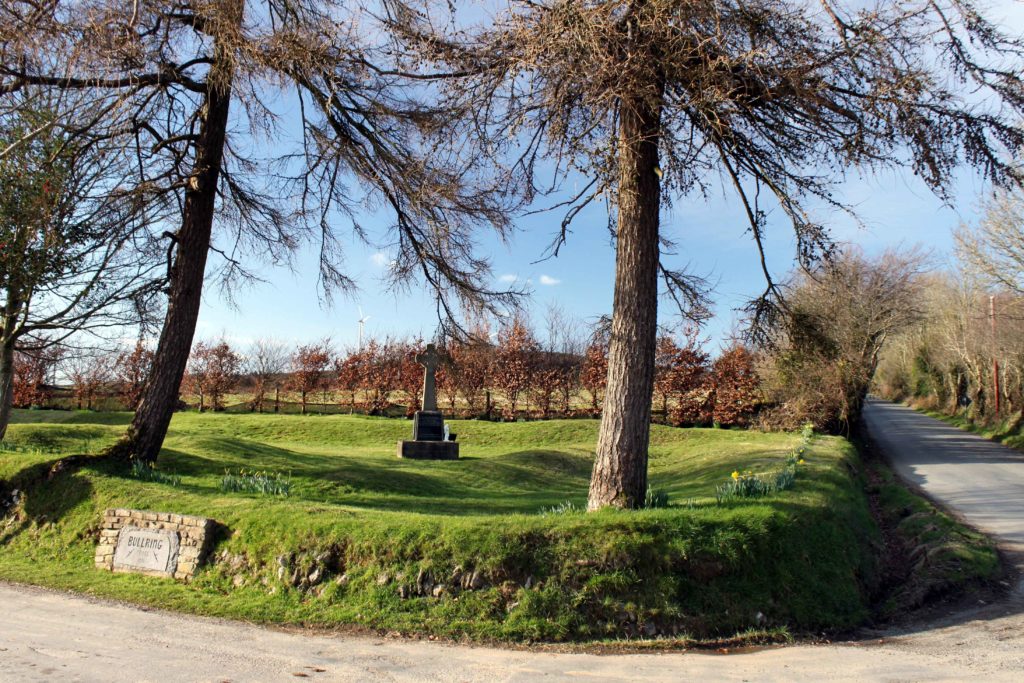 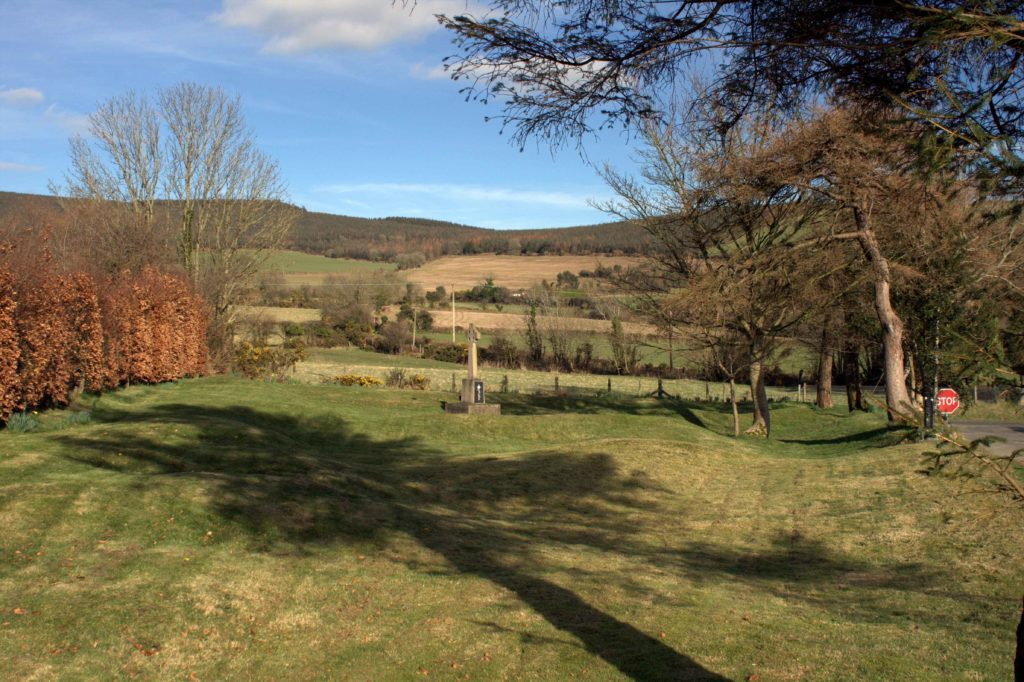